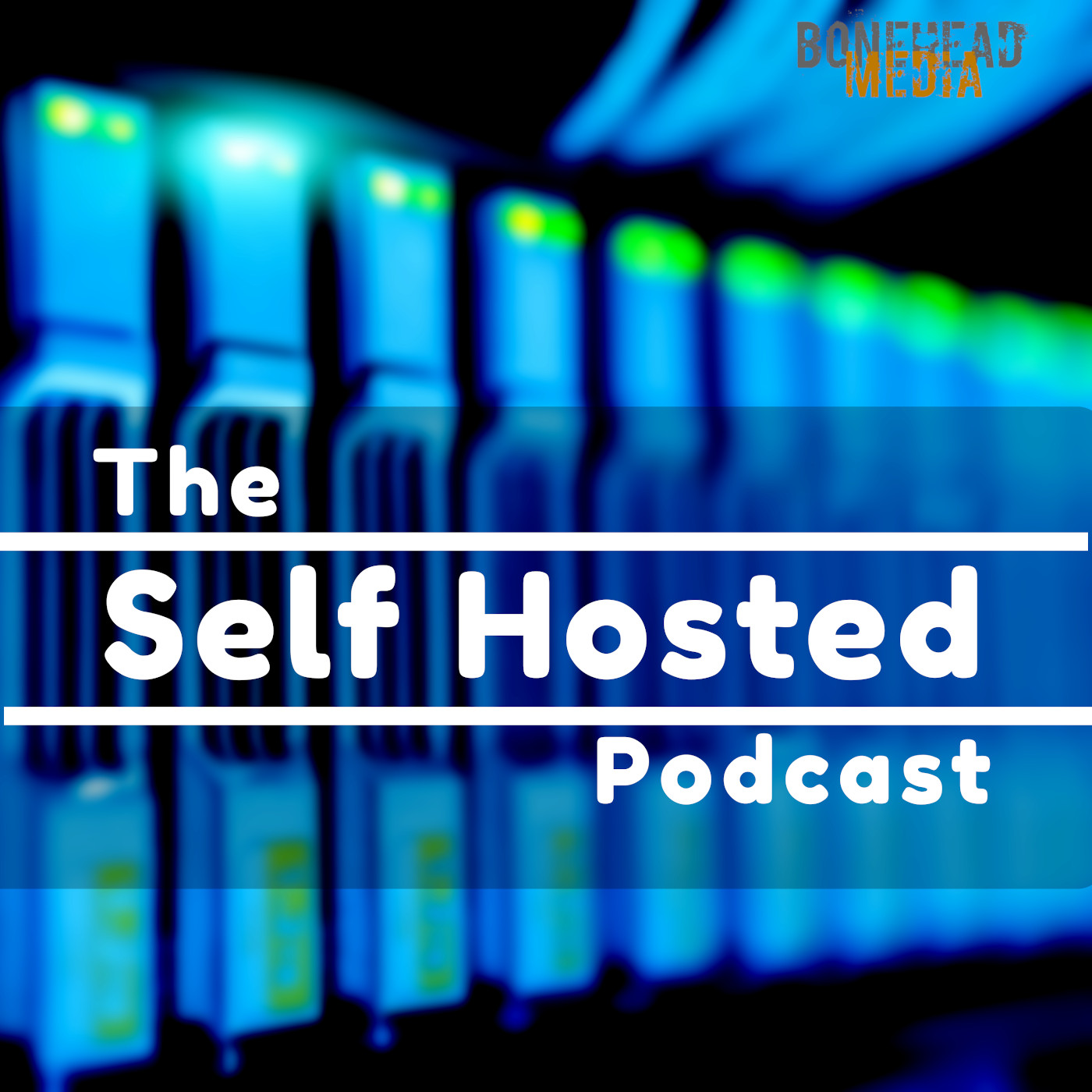 I just recorded episode 4 of The Self Hosted Vidcast. I uninstalled Wordpress and showed how to install a static html site on Yunohost.
Bonehead Media is back to being a simple static html site. It's only got 2 pages that I built in Bootstrap Studio. I'll flesh it out more in the future.
I would like to turn it into a theme for Pelican or Hugo and post the shownotes to the front page. But that will require more effort on an ongoing basis for me. Plus I already have my stuff posted to the Fediverse. The reason behind that is three fold.

I'm looking for a better Markdown editor for Ubuntu. I'm currently using Remarkable and it works good but I would like to try something new.
Does anybody have any suggestions? I definatly need something with a preview since I am using it write shownotes.
I'm testing out recording a bit differetn today.
I'm using Zrythm to record todays episode. It's written by a small dude I'm following on Mastodon named AlexTee

YunoHost has been developed to provide the best security without too much complication. Every protocol used in YunoHost are encrypted, only password's hashs are stored and by default each user is able to access to his personal directory only.
If you need advice, do not hesitate to ask for help!

2 things are very important to remember.

There are 5 various way to harden your Yunohost.

Changing the compatibility level is not definitive and can be reverted if it doesn't feet your environment.

I suggest that you take the time and do some addiional reading
of Josh Rollins Basic SSH Security post. I literally read it 3 times and each time I read it something else clicked in my brain that I hadnt noticed the previous time. For instance, I didnt know that you could change the login grace time or that you should start around port 8000 if you change the port number.
While your there you should check out the rest of his blog as well.