Streaming Live is Not Easy!

Streaming Live is not easy

In getting ready for upcoming show on @mspwaves I ran into a serious problem. But because of the power of Linux I'm good with just a minor amount of adaptation. If I had stayed on windows back in 2010. If I had never gotten fed up with Microsoft. If I just paid for a new license. I probably would have never gotten into Linux or even tried it. 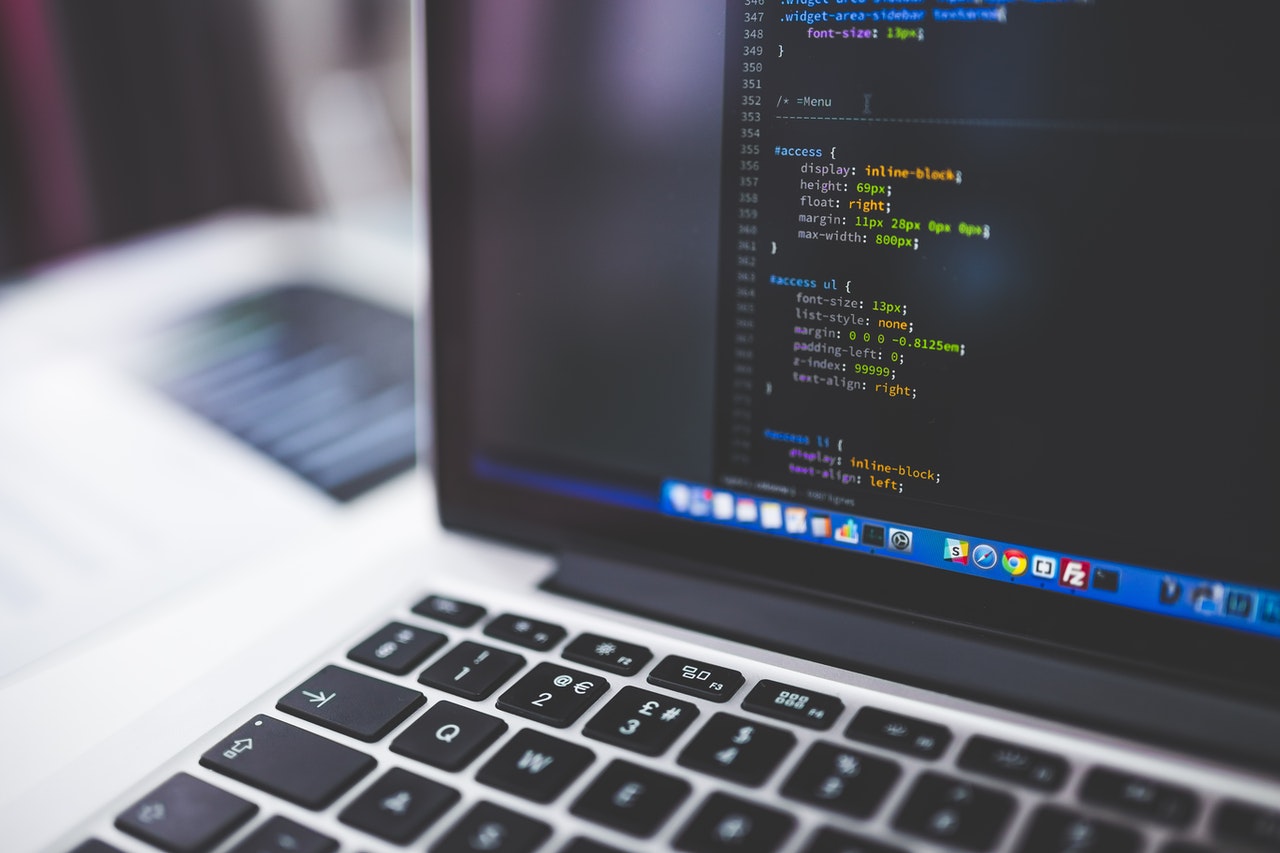 At that point in time, May of 2010 I had already been podcasting and streaming live radio for about 4 years. I was producing 'Local Loud and Proud" on The Bush Radio and UBSN.net along with my 4 co-hosts every Wednesday night for 3 hrs. It was a blast and we all had a lot of fun. But then that's when the tragedy struck . Right at the high point of the show.

The show was at a high point. Simulcast on 2 radio stations. 5 hosts connected via Skype and regular land lines. Regular guests would show up to talk about the music/comedy scene in Mid Michigan. Listeners would call in to harass us on a regular basis. It was by far the show I that I had the most fun ever producing.

Then one night during the post production as I was uploading the massive mp3 file to the server and posting the podcast episode to the rss feed. The most god awful sound started emanating from the desktop. I was completely confused as to what it was. The normal clicking and whirring noise was scratching and whining. And then the click came. And the monitors went black.

Thinking that it might have over heated and shut itself off I let it cool for a bit. Pushed the button. The little led light came on but nothing else. I could hear the fan running so it obviously had power. It was getting late in the evening and I needed to get to bed since at the time I started work at my local driving job in a couple of hours I left sit and dealt with it the next day.

After work I got home and immediately tried to turn it on. As if the magical computer fairy had came in while I was at work and fixed it for me. She obviously didn't. So I grabbed the screwdriver and ripped that tower apart to see if I could determine what had happened.

When I got to the hard drive I unplugged and pulled it from the case. As I was lifting it up you naturally twist your wrist. And that was when I heard what the problem was. Have you ever heard of the musical instrument called the egg shaker? That is exactly what I heard. The hard drive hadn't just died. The platter shredded itself. Now Im no computer tech of any kind and don't claim to be. But I'm pretty sure that something called a "hard" drive is supposed to be hard enough to not make any rattling noises.

To shorten this post up a little bit I replaced the hard drive. We lost that nights episode and all of the sound effects, music and comedy bits. It was a disaster. And here is where I ran into the problem. That machine was running Windows Vista. 7 had just came out and I put Vista back on it so I wouldn't have to pay to upgrade to 7. I couldn't find the cd to install Vista and the only place I could find to download it was Microsoft's website with a payment of course. After talking with one of their techs who said I should just go ahead and upgrade to 7 since it was going to be the same damn price for the Vista. I did what I always do. I look for an alternative. I searched and found Ubuntu 10.10 was releasing in a month. Looking for a podcast about Linux I found Linux for the Rest of Us from Podnutz. I struck up a friendship with Door to Door Geek, the host and owner of Podntuz. He encouraged me to install it and boom. I've never looked back.

Can you just hear the DeLorean screaming by leaving the flaming tire tracks? Lol. Points if you get that reference. It is now 2020 and I've used dozens, maybe 50+ different distros over the last decade. With the exception of Gentoo and Slackware. That's just too much command line for me. I generally try to not open a terminal. For some reason I just gravitate back to Ubuntu or a flavor of it always. This last time I was actively trying to learn Arch. Since I had really only tried it once and it only lasted a week before I screwed it up. But I was committed this time and I kept with it. I used it for almost 3 months straight as a daily driver. I was using Awesome Window Manager and Plasma, switching between them when it just felt fun to do. Awesome is just that. Awesome. There really is no other word for it. Its super light and just gets out of your way. Then when I wanted some eye candy I would login to Plasma and all the beauty that is shiny would show on my screen as anybody who walked by would stop and ask what it was.

But yesterday I ran into a snag that ended up being a deal breaker for me. I could not get the Linux Browser plugin in OBS Studio to work. It showed up but would just be an empty square in OBS. So what did I do? I installed Kubuntu and then added the Ubuntu Studio installer. Seems to be that is what the majority of the devs of Ubuntu Studio are running and what Ubuntu Studio 20.10 is going to be running, KDE Plasma desktop. Now through the magic and power of Linux I am writing this less than 24 hours later, ran a couple of successful tests of OBS and other apps as well as a test stream. All from the same laptop sporting an i3 with 16gb of ram with no loss of personal data. That is the power of Linux. And just like the power of Hive. It just works!

If your interested in learning more about me go to my Cointree to find all of my links and to donate crypto if you wish to support me.

Hive banner and dividers by @thepeakstudio