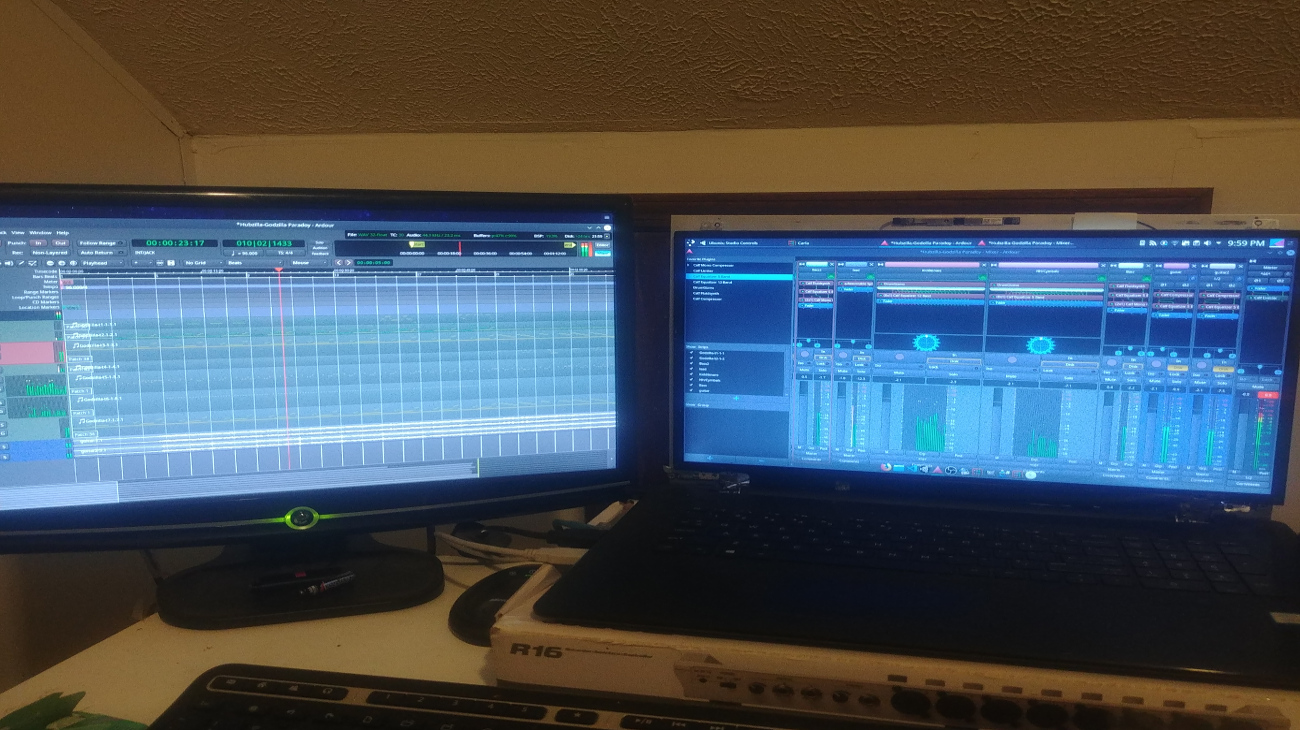 Why? Because you can do that kind of thing on Hive!

This post is self serving on two purposes.
So I am declining rewards on it.

The first purpose is to serve as a way to get my first 4 posts about my book, The Organix, on to my new blog on Engrave.

The second is to try posting to Engrave from my mobile phone. And so far so good! There are some quirky things like when you put the cursor in a spot to fix a word. But then go back to where you left off, It keeps jumping back to where you previously were. But that could be my phone.

Another thing is that it seems to not automatically captilize the first word of a sentence or after you hit return to start a new paragraph.

Again, not a deal breaker at all!

I've been writing it off and on for about 5-6 years and even have a whole universe worked out in my head. My original pkan was to release it as a fulky produçed podcast read by actors with sound fx. I did one episode and decided that wasn't going to happen. So I went the cheap route and produced a promo myself using some screen reader voices. It was fun so I had decided I would work in a character into my Truckin Nutz podcast and tie that into the book. Again the production became too much and I abandoned it.

But I realized that here on Hive I can release the book chapter by chapter. Each Monday a new one is posted and starting with chapter 3 you will find them all here on Unkle Bonehead's fiction. Which is my new personal blog powered by Engrave and running on Hive. Have I mentioned that I love Engrave? Lol. You should try it. I know you would like it. I just absolutely love being able to write on Hive and have my own blog without that bloated Wordpress ir the privacy invading data vaccum of blogger.

I still need to go back and edit some tags on these posts so that they can be found using the tag #theorganix.

Here is what you have missed so far in The Organix saga.